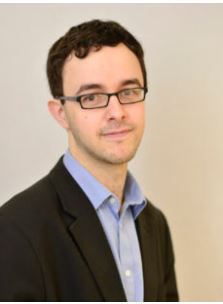 Cornwall Humanists contributed to the food bank at the  Methodist and Highertown Church, Truro, with items collected at their October meeting.