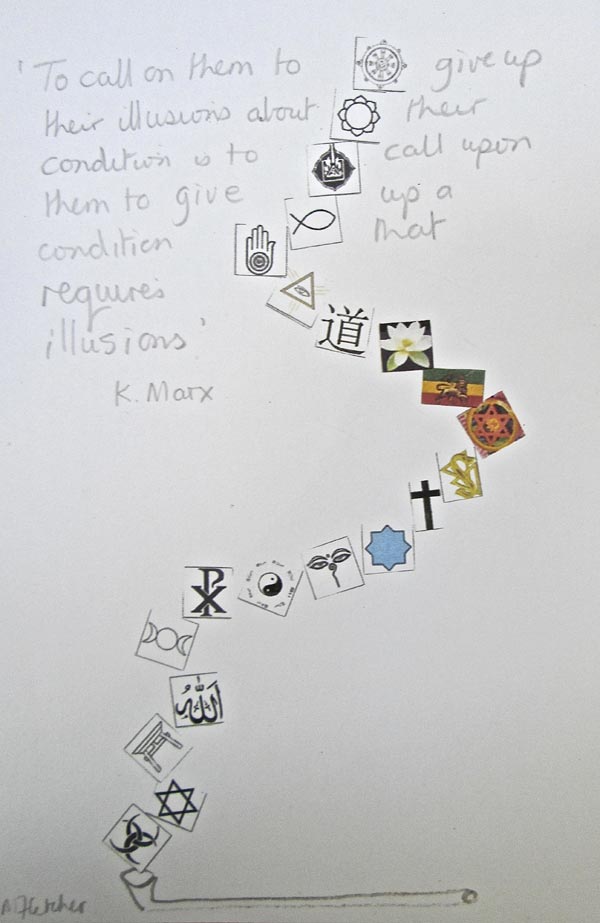 Peter Blake, of Cornwall Humanists , talks about his beliefs, finding a meaning in life without God.

In a landmark decision last week, a federal judge in Oregon declared ‘secular humanism’ to be a religion, opining that those who profess to be atheists and secular humanists should be afforded equal protection rights under the Establishment Clause of the U.S. Constitution and be allowed to enjoy the same liberties to practice religion that religious groups are able to enjoy.