Gaining Balance in RE

Understanding Christianity and the study of religion and worldviews, is an academic study by former RE teacher Chris Selway which is recently published.

The paper argues that several changes are necessary if RE is to gain credibility with the public:

To see more visit the website of the National Secular Society. 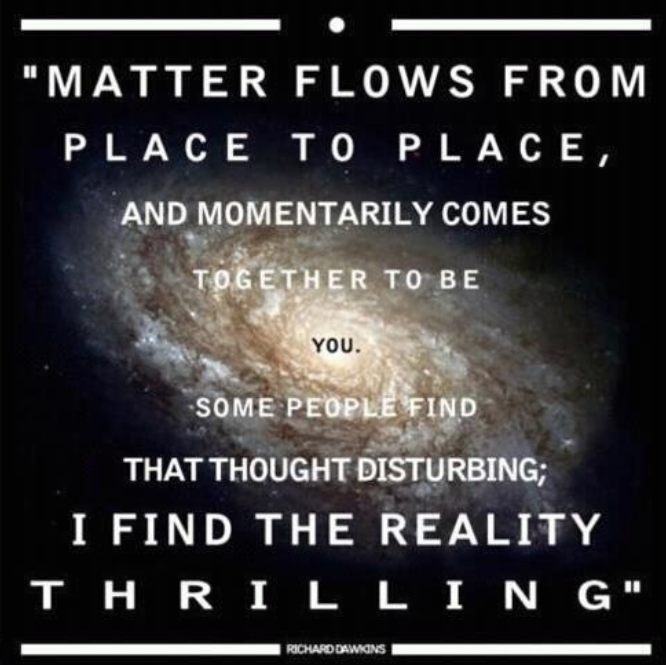 A Link With Humanism

Did you know that the architect who developed the idea of the geodesic dome was R Buckminster Fuller? (1895-1983)   He was named Humanist of the Year in 1969, by the American Humanist Association.  He drew insights from nature with no supernatural intervention.  His name has later been given to fullerenes, types of carbon molecules, which have structures resembling geodesic spheres.