In a landmark judgment handed down in the High Court today, a judge has ruled in favour of the three humanist parents and their children who challenged the Government’s relegation of non-religious worldviews in the latest subject content for GCSE Religious Studies. In his decision, Mr Justice Warby stated that the Government had made an ‘error of law’ in leaving non-religious worldviews such as humanism out of the GCSE, amounting to ‘a breach of the duty to take care that information or knowledge included in the curriculum is conveyed in a pluralistic manner.’ The British Humanist Association (BHA), which was responsible for bringing the case and has supported the three families throughout, has welcomed the landmark decision.

Read the report by the BHA

Mary Fletcher has drawn attention to this post from Grace Lobb. 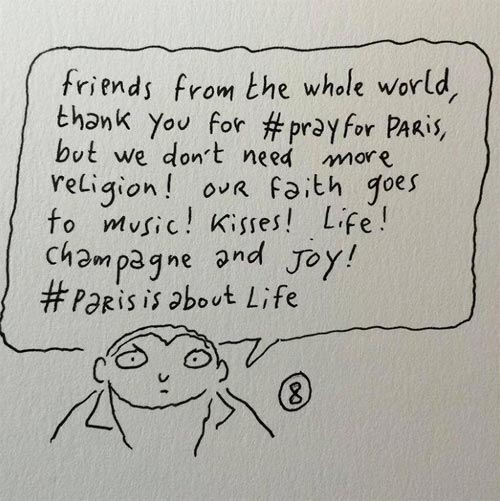 Children from religious families are less kind and more punitive than those from non-religious households, according to a new study.

Academics from seven universities across the world studied Christian, Muslim and non-religious children to test the relationship between religion and morality.

They found that religious belief is a negative influence on children’s altruism.

“Overall, our findings … contradict the commonsense and popular assumption that children from religious households are more altruistic and kind towards others,” said the authors of The Negative Association Between Religiousness and Children’s Altruism Across the World, published this week in Current Biology.

“More generally, they call into question whether religion is vital for moral development, supporting the idea that secularisation of moral discourse will not reduce human kindness – in fact, it will do just the opposite.” 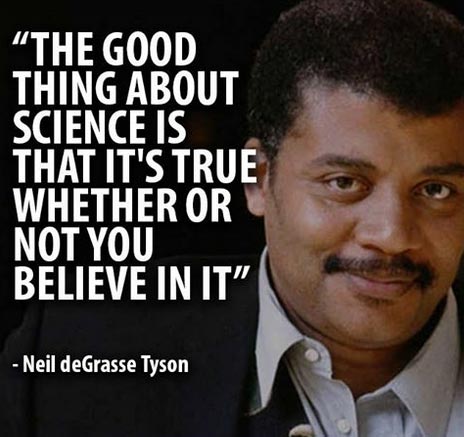