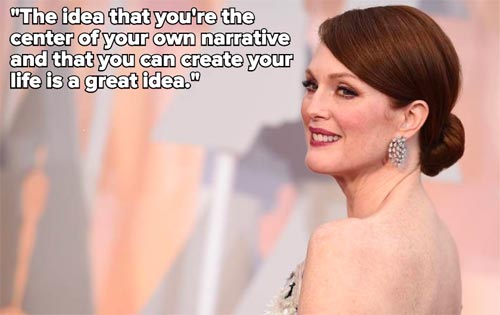 Nine Famous women including Dame Helen Mirren and Emma Thompson give a brief account of their views on religion.
Julianne Moore said she let go of religion after the death of her mother.
“I learned when my mother died five years ago that there is no ‘there’ there,” she said.
“Structure, it’s all imposed. We impose order and narrative on everything in order to understand it. Otherwise, there’s nothing but chaos.”

Read the views of the nine famous women.

As Cameron says UK “still a Christian country”, 62% tell YouGov they are “not religious”

Polling conducted in the run-up to Easter has found that almost two-thirds of Britons describe themselves as “not religious.”

In his Easter message, Prime Minister David Cameron claimed the UK was “still a Christian country,” but YouGov found overwhelming lack of religion in the UK in its latest poll on religion and belief.