In a speech to the assembled nations of the UNHRC, BHA delegate Amelia Cooper said that blasphemy laws are the ‘embodiment’ of these shortcomings, and that their continued presence stands as an affront to international law and freedom of belief.

The BHA, which is a partner organisation in the International Coalition Against Blasphemy Laws, has said that these laws have leant credibility to extrajudicial acts of violence, such as the mass riots in Pakistan which followed an alleged desecration of a Koran, resulting in six deaths, and the assassinations of officials Rashid Rehman, Salman Taseer and Shahbaz Bhatti.

As well as condemning states for tacitly sanctioning these crimes by failing to respond to them, the BHA pointed out:

‘It must also be noted that encoding corporal punishment for blasphemy convictions is nothing less than State violence in the name of religion. Four of the 13 states which punish apostasy or blasphemy with the death penalty are current members of this Council, and are thus mandated to “uphold the highest standards in the promotion and protection of human rights”. This is hypocrisy of the highest order.’

The BHA’s statement comes amid continuing abuses perpetrated against those deemed to have blasphemed. Avijit Roy was murdered last month after advocating for greater freedom of expression in Bangledesh, while Raif Badawi remains imprisoned in Saudi Arabia where he is being subjected to a punishment of 1,000 lashes for the crime of insulting Islam.

Legal restriction on freedom of thought, particularly affecting the non-religious, is widespread throughout the world, as shown by the latest Freedom of Thought Report, a global survey of laws affecting the non-religious and freedom of expression which is researched and published each year by the International Humanist and Ethical Union. In 13 countries, non-religious people face the very real threat of a death penalty if they do not live a lie and pretend to be religious.

Given these heinous restrictions on freedom of expression, which are often exploited by states to justify persecution of non-religious people and those of minority religions, the BHA has stressed its support for a UNHRC resolution to expressly forbid the ‘discrimination, incitement to violence, and violence against persons based on religion or belief.’ 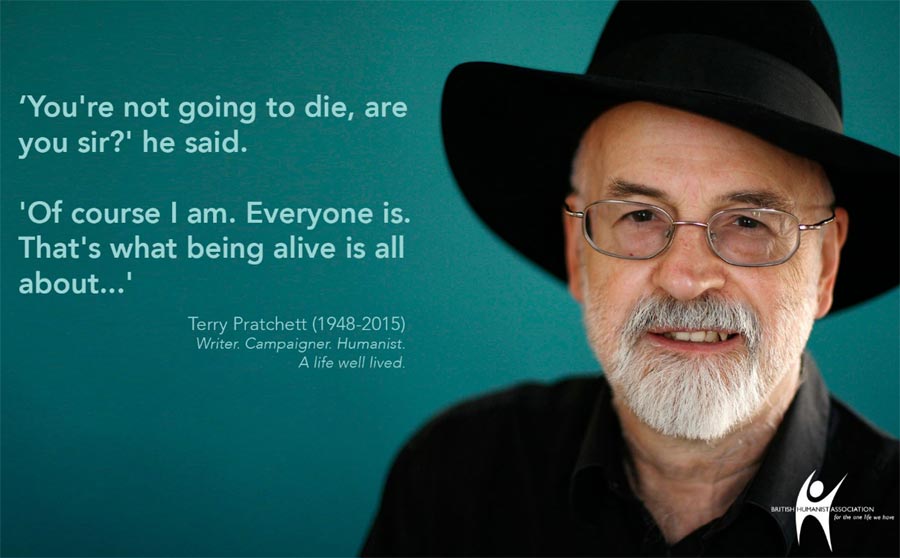 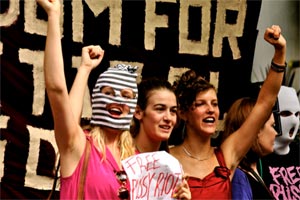 ‘Why feminism and not just humanism?’ is a question often invoked by closet misogynists attempting to highlight some imagined incoherence or hypocrisy embedded in the feminist ethical perspective. It is a question which lacks the intended effect, given that it incorrectly defines both Humanism and feminism, but does actually provoke some deeper questions about the historical and philosophical relationship between the two. So, even though the questioner is at best ignorant and at worst bigoted, there is a silver lining.

END_OF_DOCUMENT_TOKEN_TO_BE_REPLACED

With the publication today of new national guidance, NHS bodies in England will be obliged for the first time to provide pastoral support and care to non-religious people on the same basis as chaplaincy is provided to the religious.

Promoting Excellence in Pastoral, Spiritual & Religious Care marks a significant departure from previous guidance, which focussed solely on religious chaplaincy and the needs of the religious. It makes clear that NHS bodies in England must deliver appropriate pastoral care to the non-religious; it mandates the equal treatment of those with a religion and those without a religion in the receipt of pastoral care; and it makes clear that managers must ensure that a comprehensive service must be in place that meets the needs of the non-religious.